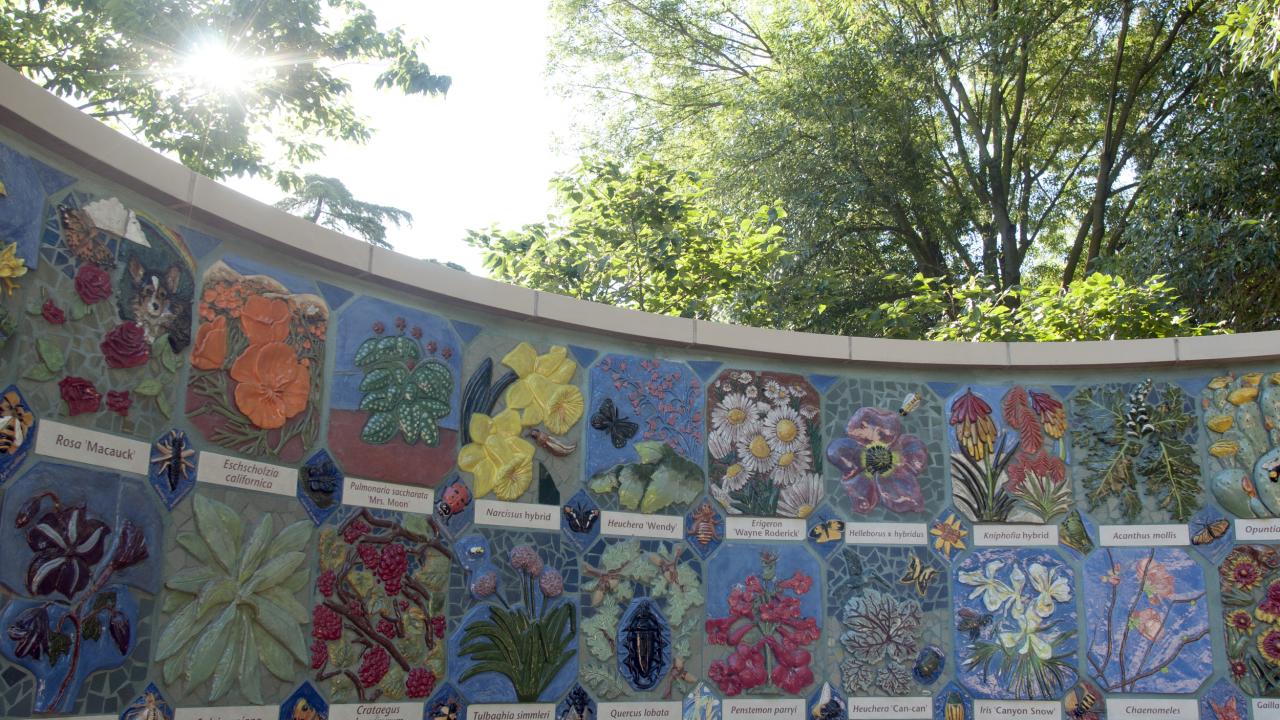 Learn more about the series.

UC Davis Dateline coverage of the first event in the series.

Good afternoon.  I’m Interim Chancellor Ralph Hexter, and I thank you all for being here. This is the inaugural event in a new campus discussion series, sponsored by my office, entitled “Dialogue and Discernment.”  The series has been designed to offer opportunities for our community to come together to discuss the value and practice of informed and rational dialogue and the critical evaluation of ideas—especially when we address controversial issues.

I am confident that few will be puzzled by the first term of the series title—either what it refers to or why it is there.  Today, we hear frequent calls for both campus communities and larger society to bolster their ability and willingness to engage in true dialogue.  I refer to “dialogue” here in an ideal sense, as an informed and rational exchange of ideas that will enable individuals of differing views to collaboratively approach nearer to the truth.  In order for this collaboration to work, all participants must adopt a posture of humility and openness—mindful that even our most-cherished beliefs might be mistaken, and receptive to any new information or superior reasoning that might make us see things differently.  The ultimate goal of this ideal dialogue is a noble one, to promote the common good through shared understanding.

By this standard, the sort of dialogue that we all too often practice today is largely a false or debased one.  At its worst, this inferior type of dialogue is not a process of discovery by which we can collaboratively approach a truth that is as yet insufficiently defined, but rather an opportunity for us to assert preexisting positions as unassailable truths.  This process is collaborative only in the sense that two jousting knights, heavily armored and galloping towards each other with lances drawn, can be called collaborative.

And as in a joust, one side aims to triumph over another by deploying one or more forms of brutality—for example, the demonization or shouting down of others who think differently, or even outright violence or destruction of property.  What are not employed nearly enough are the academic tools of respectful and civil engagement, in-depth knowledge and understanding, and rational argument.

Indeed, I think there is an argument to be made that in some ways our contemporary conversational practices are more brutal than this centuries-old form of chivalric entertainment, at least when we address important issues upon which we passionately disagree.  Often in those cases, victory seems to require the utter silencing, dishonoring, and dehumanization of our opponents.

While there are those who insist upon the justification, value, and even necessity of what I am calling brutal discourse to address controversial issues, I believe that the burden of proof for that disturbing position has not been met.  Whatever tactical victories may be won by it, this practice seems strategically indefensible for the following reason: brutality only serves to perpetuate disagreement, division, lack of understanding, and more brutality.  This is not a path toward progress.

Those of us who are part of the academic community, I believe, have a special opportunity as well as a special responsibility to do better.  We are not only uniquely equipped to engage in informed and rational dialogue, but also the primary agents entrusted with ensuring that this foundational activity of the academy continues to flourish for the benefit of society.

This exploration of what is at stake in the idea of “dialogue” speaks to my expectation that its appearance in our series title will not puzzle you.  But why does the title also call out the idea of “discernment”?

Here’s why.  We must be skilled at employing discernment—which I define as a finely honed critical faculty encompassing knowledge, reason, and more—if we are to proceed from dialogue to deeper understanding and social good.  As listeners, we must be able to thoroughly understand and test an idea even if it is advocated with the best intentions and practices, even if it is supported by a great amount of information and rational argumentation.

We can begin by precisely gauging the weight and solidity of the facts and reasoning offered, the reliability of their sources, and the coherence, inclusiveness, and implications of the position being defended.

I will not attempt to go beyond this brief and incomplete outline of what goes into the practice of discernment.  Suffice it to say that discernment potentially draws upon all of our intellectual, emotional, and ethical resources.

To be sure, I have left the concept somewhat mysterious, and so I will say, as we often do about skills that are highly complex, discernment is as much an art as it is a science.  The good news is that we in the academic community are especially well equipped to practice this hybrid skill and (what may be just as important) to continue getting better at practicing it the more we apply ourselves to the task.

This new discussion series is one way that we can advance our capacity for both dialogue and discernment.

Let me end by returning our focus to our event.  Today, we have the privilege of hearing a roundtable discussion among four distinguished UC Davis scientists on the topic of “Science in a Post-Truth Era.”

The roundtable and the Q&A to follow will be moderated by Professor Deb Niemeier of the Department of Civil and Environmental Engineering and the School of Education.  Professor Niemeier, I have to add, was very recently named a Fellow of the American Association for the Advancement of Science—so let me repeat my congratulations to her on this prestigious honor.

Today’s roundtable has the virtue of addressing a topic that may not immediately spring to our minds when we think about dialogue and discernment—that topic is the practice and use of science in an era when both are under threat.  But as today’s event will demonstrate, the field upon which the battle for dialogue and discernment must be fought is a very large one.

At this time, we have one more event in the pipeline for this academic year, and it will address our series theme head on.  On Thursday, March 9th, Professor Robert Ostertag of our Department of Cinema and Digital Media will speak on the topic: “Milo Yiannopoulos, the University of California, and Freedom of Speech.”  Please see the Dialogue and Discernment series website for details on that and future events still on the drawing board.

And now, I will turn the proceedings over to Professor Niemeier.  Thank you.

Message on Planning for Instructional Continuity