Opening Remarks for the Inaugural Lecture, The Provost’s Forums on the Public University and the Social Good 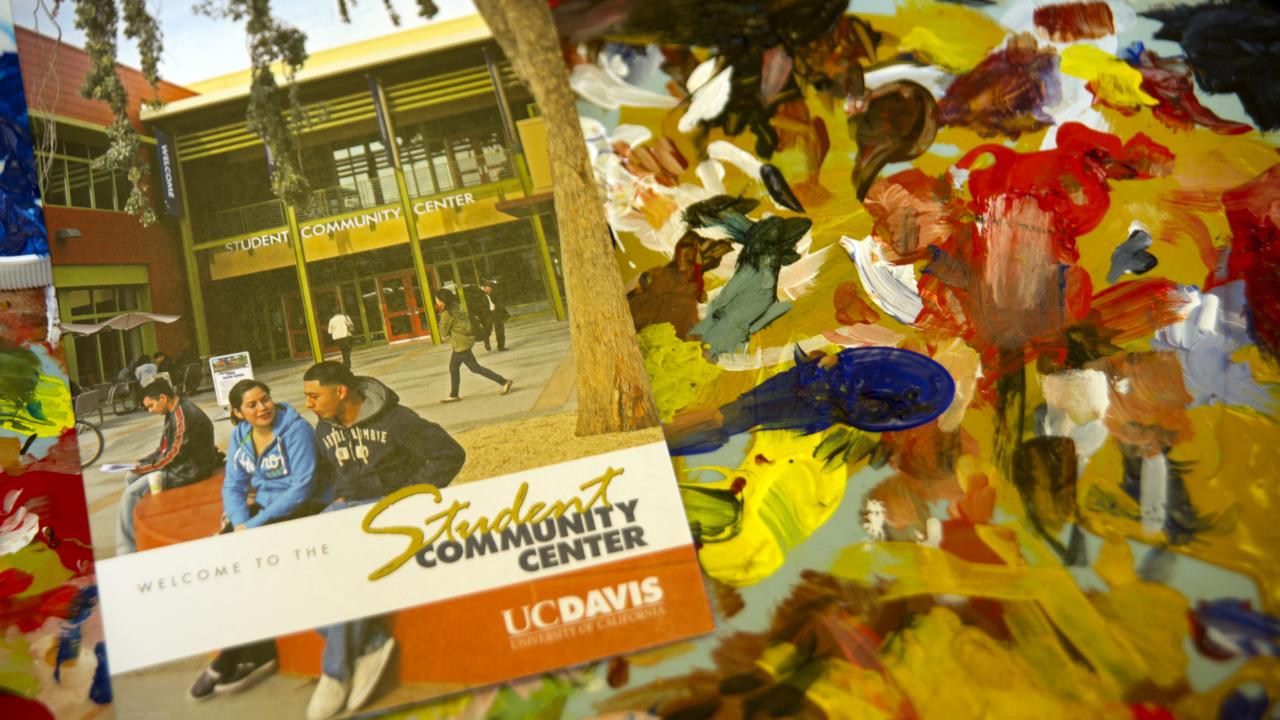 Opening Remarks for the Inaugural Lecture, The Provost’s Forums on the Public University and the Social Good, October 12, 2012

Good afternoon, and welcome to the inaugural lecture in the new Provost’s Forums on the Public University and the Social Good.

Before I say anything else, thanks are in order. First, I want to thank all of you here for participating this afternoon because our campus’s dialogue on the public university truly matters.

Next, I want to thank for their hard work the oversight committee tasked with arranging this and the other events in this series for the 2012–13 academic year. The committee’s members are Martin Kenney, David Campbell, Jonathan London, and Luis Eduardo Guarnizo, and program manager Alycia Thompson—all from our Center for Regional Change.

Thanks also to our event sponsors, the Center for Regional Change and the Department of Sociology.

And last, but not least, our deep gratitude to Professor Michael Burawoy for agreeing to be our inaugural lecturer. More about him in a moment.

This inaugural lecture will be followed by as many as eight more during this academic year, along with smaller related events. I hope you will be able to participate in many of those, as well. Information about future events will be soon be available on my website as well as on the campus calendar and in the Aggie.

Finally, please remember that you’re all invited to remain for a reception in this hall immediately following Professor Burawoy’s lecture.

I believe that we all have a pretty clear understanding of Professor Burawoy’s topic—“Universities in Crisis: A Global Perspective”—and I’m certain that you’re eager for me to get out of the way and let the program proceed. I promise to do just that. But because this is the first in our series of Provost’s Forums, I want to say just a few words about how this new series came about, and what it’s designed to do.

In my view, it’s axiomatic that universities have a special relationship to the past and to tradition. Every society looks to them to play a strong role in preserving and transmitting what is valuable in both, usually in the face of indifference or even opposition among the general public. Indeed, in many ways universities embody the past and tradition, as can be seen in the caps and gowns we wear at commencement. In doing so, they also embody stability.

At the same time, and paradoxically, one of the things that most excite us about universities, and command our admiration and investment, is their powerful identification with the present and the future.

We look to universities as institutions uniquely qualified to make sense of the current historical moment, and to help us improve the condition of people—around the world. We look to universities to lead the way to the future—with new knowledge, new ideas, and even new systems of ideas. A university that fails to lead in these ways is irrelevant and falls short in its service to society and to individuals.

So our thinking about universities, what we want them to be, is best described as a dynamic and wondrously productive balance: of old and new, traditional and innovative.

I want this idea of dynamic balance to inform our collective thinking on public universities and their role in society—a fact that I’ll pick up again a little later. But now permit me to make a second observation that, regardless of what we want universities to be, they are in fact embedded in the so-called “real world,” in their historical moment. And so their structures and practices, and goals and objectives, are inescapably shaped, at least to some degree, by society’s current conditions and priorities.

I expect that most of you will have assumed a causal relationship between the genesis of this lecture series and the pepper spraying of protesters on our Quad on November 18, 2011. You would be correct in this assumption, though the line is perhaps less direct that you might think.

Of course, that incident—one of the most traumatic and divisive in our institutional history—galvanized our campus community, including the Offices of the Chancellor and the Provost, to address the questions of access and affordability with respect to UC Davis in more-effective ways than we had done before.

November 18th occurred amidst protests not just of tuition hikes, which have been extraordinary over the past few years at UC. Another, related concern, to use the protestor’s vocabulary, was the “privatization” of the university—that is, the “privatization” of so much of what might be called the public or common weal.

Across our land, there is, by and large, a decreasing trust in the public sphere, and a strong disinclination to invest in government, at every level. In California, this is a long-term trend, and in a way we are now reaping the harvest of Proposition 13. For those of us in the universities, this is an especially bitter harvest.

As I spoke with faculty and students last fall and winter, the idea emerged for a series of forums where our campus community could think more deeply about a very broad set of issues related to the public university. I knew that we have on our campus many who work in this area, many whom we might call on to illuminate the issues historically as well as internationally and comparatively.

For universities are also windows where the local can be seen in light of scholarly wisdom and broad knowledge; and they are also set up, as today’s event exemplifies, to bring scholars and other speakers from near and far to join in the discussion. It’s a firm conviction of mine that this discussion will be strongest, and most productive, if it includes many voices, and many perspectives.

I began by discussing universities’ dynamically balanced, dual allegiance to the past and the present because this helps us to understand the task ahead of us. In collectively deciding the course public universities will take in the years and decades ahead, we must remain mindful of this dual allegiance and take a hard look at the specific terms of its balance.

In addressing the future of the public university, we have no more important task, and no more difficult challenge, than to seek the right balance, one that will allow us to preserve and serve the public university’s traditional character and dedication to public service, while also responding to the changed conditions and priorities of the 21st century.

This, of course, is not an easy or uncomplicated task. It is, in fact, a task that—despite its real-world, practical face—also poses formidable intellectual challenges. This means that responding effectively to our crisis is not just a matter of building consensus regarding what should be done, but also educating ourselves about relevant ideas and history, and carefully calculating costs and benefits for different courses of action.

Moreover, we must do all of these things in keeping with rigorous intellectual standards, and with very open minds. I do not imagine that everyone would agree on exactly what the “right balance” is, for there is no single set of scales that everyone would recognize as the single international standard. Of course, it is precisely in a university where we would expect a debate about the calibration of those scales to flourish, and where we must nourish it.

Indeed, it’s the hope of Chancellor Katehi, myself, and all who are involved in the Provost’s Forums series that research, teaching, and dialogue on the public university will become an important focus across our campus, and that UC Davis will eventually play a national leadership role in this increasingly important debate.

We have high hopes for this series, but it is important to remember that these forums are only one part of—and designed to contribute to—the larger campuswide dialogue on “the future of the public university.” For those who are interested, a page on my website helps to capture that larger dialogue, as it announces, and archives videos of, the major relevant campus events (http://provost.ucdavis.edu/initiatives-and-activities/activities/future/index.html).

Now, the reason you’ve come today. Our first speaker, Michael Burawoy, is an extraordinary choice to inaugurate this series. We’re very lucky to have him here today. I would be stepping on the toes of Martin Kenney, who will be introducing Professor Burawoy as soon as I surrender the podium, if I said much more about our speaker. But I will say that in him we have the essential elements for which this series was designed: widely respected and highly influential scholarship; deep experience and passionate commitment on this topic; and ideas that are guaranteed to challenge our intellects and ideas about how things should be.

Personally, I can’t think of higher praise that I could give to a colleague.

So, without further words, let me yield the podium to Professor Kenney, who will introduce our speaker.