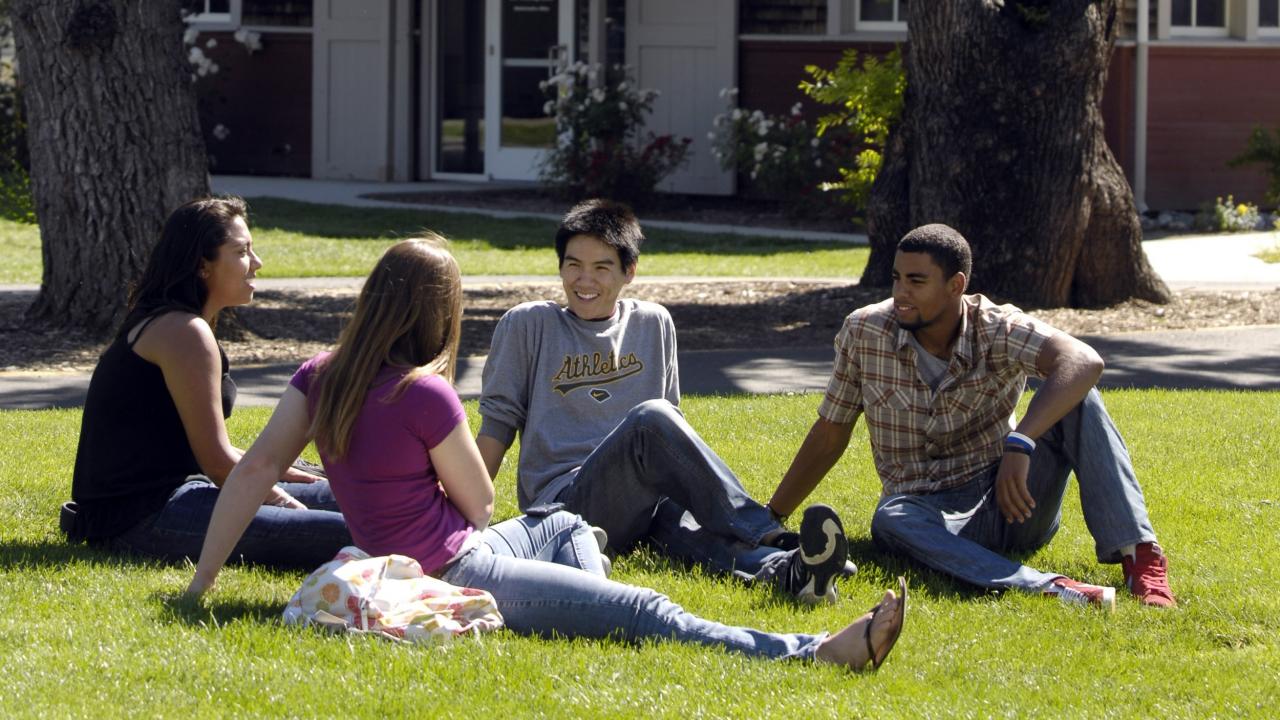 In recent days, many members of our community have expressed deep concern over an upcoming event on campus sponsored by the Davis College Republicans, a registered UC Davis student organization. The event, scheduled for this evening, features Milo Yiannopoulos, an editor at Breitbart News known for provocative anti-leftist political and cultural commentary, and guest speaker Martin Shkreli, a controversial hedge fund founder and former pharmaceutical executive.

All of those who expressed concern referenced Mr. Yiannopoulos’s notoriety for making disrespectful and often offensive utterances directed at certain segments of our society, or global society, and for denigrating ideas with which he disagrees. They view the beliefs and statements in question, along with similar ones attributed to Mr. Shkreli, as being in sharp conflict with the type of institutional environment that UC Davis is committed to supporting—one that is inclusive and respectful to people of all backgrounds, and dedicated to the pursuit of deeper understanding through the free and civil exchange of ideas.

Because I believe that many of you have similar concerns, let me clarify the position of UC Davis administration on this event.

We affirm the right of our students—in this instance, the Davis College Republicans—to invite speakers to our campus. Any public university must do everything it can to make sure that all members of its community are free to express their views—both because free expression is a right guaranteed by the First Amendment of the Constitution and enshrined in University of California policy, and because it is an essential ingredient of excellence in higher-education teaching and research.

Indeed, our position on objectionable speech in general is consonant with the following statement by the American Civil Liberties Union (ACLU) on “racist, sexist and homophobic” utterances:

"Where racist, sexist and homophobic speech is concerned, the ACLU believes that more speech—not less—is the best revenge. This is particularly true at universities, whose mission is to facilitate learning through open debate and study, and to enlighten. When hate is out in the open, people can see the problem. Then they can organize effectively to counter bad attitudes, possibly change them, and forge solidarity against the forces of intolerance."

To this, let me add my personal belief that a university is at its best, is most true to itself, and makes proper use of its unique intellectual resources when it listens to and critically engages opposing views, especially ones that many of us find upsetting or even offensive.

To ensure that a respectful and rational exchange of ideas is the strong focus of this event, we urge all involved students, faculty, and staff to participate in a manner in keeping with our UC Davis Principles of Community. To veer from this course due to intentional provocation would constitute missing an important opportunity to publicly demonstrate the character, values, and critical ability of the UC Davis community.

We hope and expect that this event will be conducted professionally and in keeping with our community values. Even so, I want to assure you that our Student Affairs office, the Davis College Republicans, campus security personnel, and others are taking all of the appropriate measures to create a safe and secure environment.

In sum, UC Davis acknowledges Mr. Yiannopoulos and Mr. Shkreli as invited guests of a registered campus student group. We appreciate the opportunity that this event provides us to hear and evaluate their views as well as to affirm our support for untrammeled freedom of expression. This does not mean, however, that we take an approving or even neutral position with respect to speech intended to express hate or to denigrate or offend others, even if that speech is employed as part of a political strategy or for the purpose of self-promotion. Such speech we unequivocally condemn. It is our sincere hope that, in Mr. Yiannopoulos’s and Mr. Shkreli’s visit to UC Davis, they will strike the right balance between frank expression and due respect.

Juneteenth: ‘A Day of Joy and a Reminder’

Checking In With Chancellor May: Meeting the Challenge

Checking In With Chancellor May: In the Homestretch

Statement on Anti-Semitism and Islamophobia