A Celebration of Service

Celebrating his contributions to UC Davis

This summer, Ralph Hexter steps down from his position of Provost and Executive Vice Chancellor, a position he has held for nearly a decade. He also served for over a year as Acting and then Interim Chancellor. Throughout, he has served as a Distinguished Professor of Classics and Comparative Literature—and will continue to do so. Ralph Hexter’s successor will indeed find capacious footwear to fill.

Inimitably friendly, upbeat, witty, supportive, learned, articulate, and intellectually formidable, Provost Hexter resembles some of the great figures he studies: Socrates, who loved wisdom, justice, and dialogue; the poet Virgil, who celebrated agricultural and veterinary sciences; and Augustus Caesar, who “found Rome a city of bricks and left it a city of marble.”

This online tribute is offered to express the university’s deep gratitude for Provost Hexter’s many invaluable contributions to UC Davis as a university leader, as well as to chisel in marble some of his exceptional achievements and qualities.

In Their Own Words

Aggies who know him best share some fond memories

Selected excerpts from his speeches and writings, 2011-2020

A university does not and should not emulate a factory, working in a narrowly focused and highly efficient way to produce useful knowledge and technologies. A university will rightly pursue certain practical activities, but it is dedicated first and foremost to disinterested intellectual exploration, a journey guided by the researcher’s curiosity, not by the possibility of profit or practical usefulness. A university is founded on the idea that this sort of disinterested exploration is immensely beneficial to society, and that no other institution is as well qualified as the university to perform it.

Remarks to the Symposium prior to the 23rd International Conference on Supersymmetry and Unification of Fundamental Interactions, 2015

Words he has been known to use in conversation.

From ancient Greek, “to say no”: In rhetoric, to bring up a subject by either denying it or denying that it should be brought up.

A character in Plato’s Gorgias who argues the position of an oligarchic amoralist.

Latin: “Let it be printed.”

The virtuous disposition to first consider a different viewpoint, even if it appears mistaken, with an open-minded and generous attitude.

From ancient Greek, “being said only once”: a word that occurs only once within a context, either in the written record of an entire language, in the works of an author, or in a single text.

Medieval Latin: “with things changed that should be changed.”

Latin poems ascribed to Ovid in the Middle Ages, reflecting the later  “reception” of the Latin poet, who died in the first century BCE. See Appendix Ovidiana, edited and translated by Ralph Hexter, Laura Pfunter, and Justin Haynes (2020), hardcover $35 from Harvard University Press.

Resourceful; according to a plan.

A platinum-selling Barbadian recording artist and performer, songwriter, actor, and businessperson whose vocal artistry, while impressive, is exceeded by that of the great twentieth-century opera singer Maria Callas. 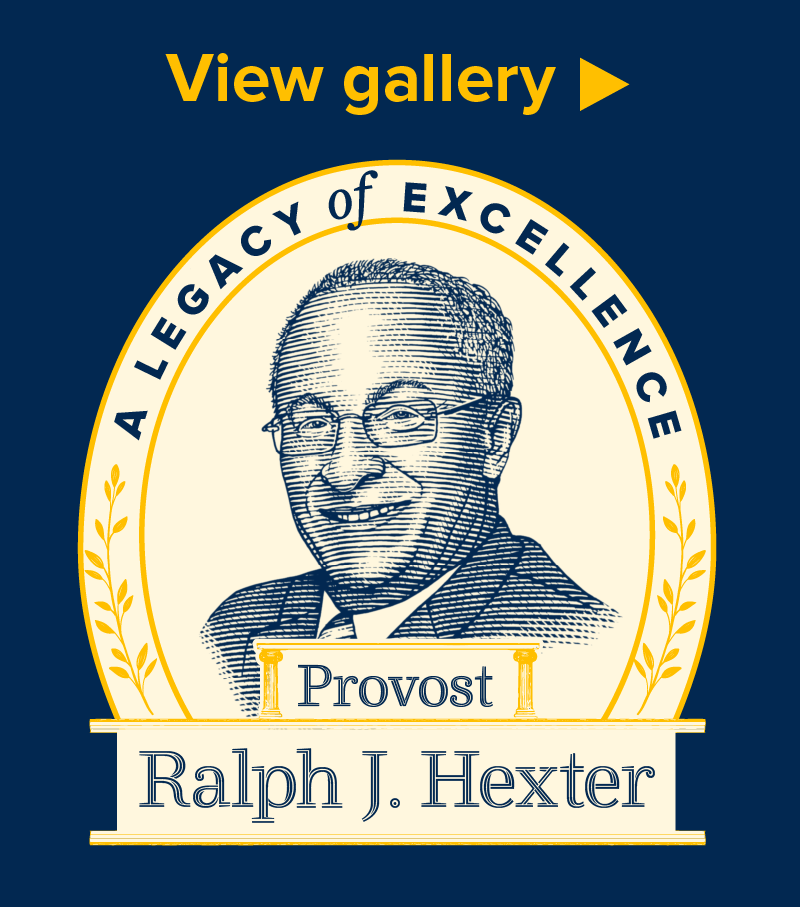