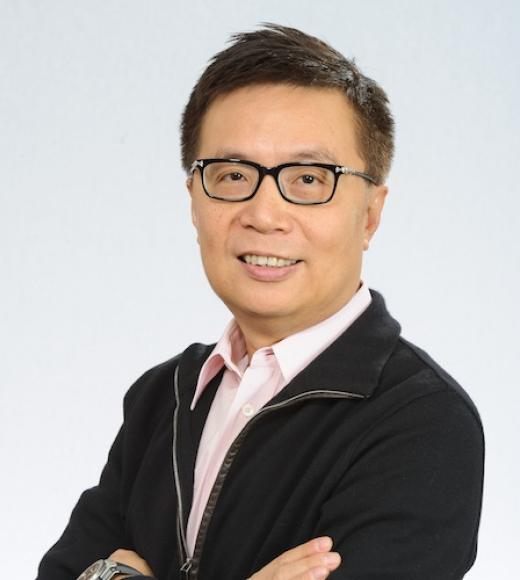 Alfred is currently Chairman and CEO of Magnet Systems, Inc. in Palo Alto, California. Magnet is Mobile Middleware Company specializes in the Next Generation of Application Foundation and Applications for large and medium enterprises.

Prior to Magnet, Alfred co-founded BEA Systems Inc. in early 1995 with Bill Coleman and Ed Scott.  During his tenure he managed just about every aspect of BEA by the time he became CEO in October 2001. He had led the areas of finance, sales, services, engineering, product development, MIS, corporate development, business planning, developer services, human resources and global operations. He had been BEA's chief technology officer, executive vice president of product development, president of BEA WebXpress, president of business operations, and president and chief operating officer. In August 2002, in addition to CEO, Mr. Chuang became BEA's chairman of the board where he remained until BEA was sold to Oracle in 2008 for 8.6 billion dollars.