Updated June 22, 2021: The Task Force on Next Generation Reforms to Advance Campus Safety has spent the last year discussing and assessing how the university’s Police Department should evolve to look, operate and engage on both the Davis and Sacramento campuses, and submitted its final report with eight recommendations on June 15. The group, convened by Chancellor Gary S. May in the midst of discussions of police killings around the nation, heard from members of the university community in its meetings, 11 town halls and in feedback submitted through this website. The task force described its work this way:

The Task Force on Next Generation Reforms to Advance Campus Safety was charged with considering the future of the public safety function at UC Davis. It did not operate in a vacuum. With the horrible police killings of George Floyd, Breonna Taylor, and a growing number of African Americans, the future of policing in the United States has been under intense public scrutiny. Discussion, debate, and protests reveal the extent of the social ferment. Passions understandably have been, and are, high. The UC Davis community is not immune from the social ferment and desire for change. At the same time, the Task Force, with more than thirty members from students to staff faculty members to administrators to alums, held many different, and sometimes conflicting, views about the changes needed to policing and the public safety function at UC Davis. To discuss the issues, the Task Force held meetings, collected information, and solicited community input for the entire 2020/21 academic year.

Also examining public safety at UC Davis was a group from the Associated Students of UC Davis, which submitted its final report on June 17. Many of the recommendations in the two reports align.

UC Davis’ review of campus safety is separate from the UC Presidential Campus Safety Plan, a look at policing across the UC system. The presidential plan, with four guidelines that largely align with the recommendations of the UC Davis task force, is currently available in draft form, and comments are being accepted through June 30, 2021.

In June 2020, Chancellor Gary S. May announced the UC Davis Task Force on Next Generation Reforms to Advance Campus Safety to “discuss and assess how the university’s Police Department should evolve to look, operate and engage on both the Davis and Sacramento campuses.” The Task Force comprises stakeholders representing constituencies from across the campus community, and had its first meeting on July 27, 2020. The Task Force prepared for its work with readings curated by the School of Law and UC Davis Campus Counsel, and the University of California’s Managing Implicit Bias six-course online training series. The Office of the Chancellor also sponsored the members’ attendance at the  2020 conference for the National Association for Civilian Oversight of Law Enforcement (NACOLE), which presented live sessions online, July 20-Sept. 22, 2020.

Updated March 2021: The UC Office of the President (UCOP) requested a report on campus safety task force information from each of the 10 campuses in the UC. The report was submitted to UCOP and is published online here: Update on Campus Safety Task Force. UC Davis' section can be found on pp. 11-23.

During Winter Quarter 2021, the Task Force will sponsor opportunities to engage the campus in discussion with town halls, focus groups and online feedback. The Task Force will gather and analyze all of the data and feedback during Spring Quarter 2021. The final report will be submitted to Chancellor May in June 2021.

The Task Force respectfully asks the press to refer to the materials on this website as a response to inquiries. 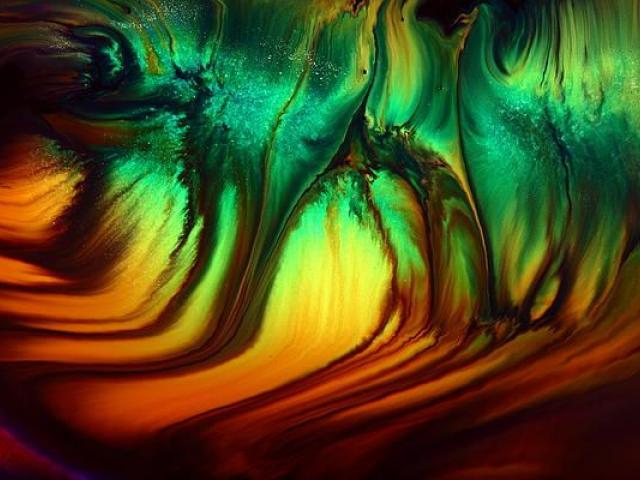 The Task Force started work by completing training on implicit bias. The members are reading several resources, and listening to campus-based and national presentations. The resources are shared here. 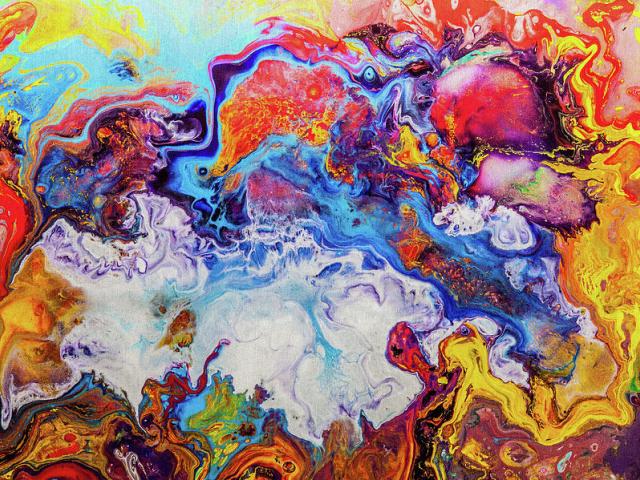 Issues surrounding police are difficult and complicated. The Task Force seeks input from all members of the campus community so that the final report can represent the concerns, views, and recommendations of the campus-at-large. 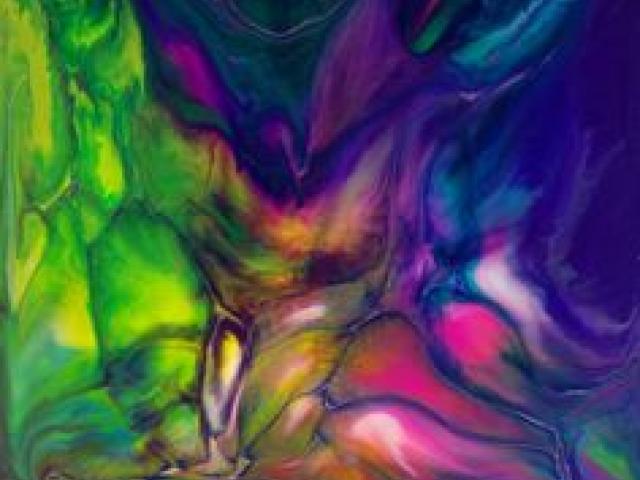 Chancellor May appointed 32 members of the UC Davis campus community to the task force, and included representation across diverse groups of students, staff, faculty, and alumni. The members internally formed four committees to address tasks.