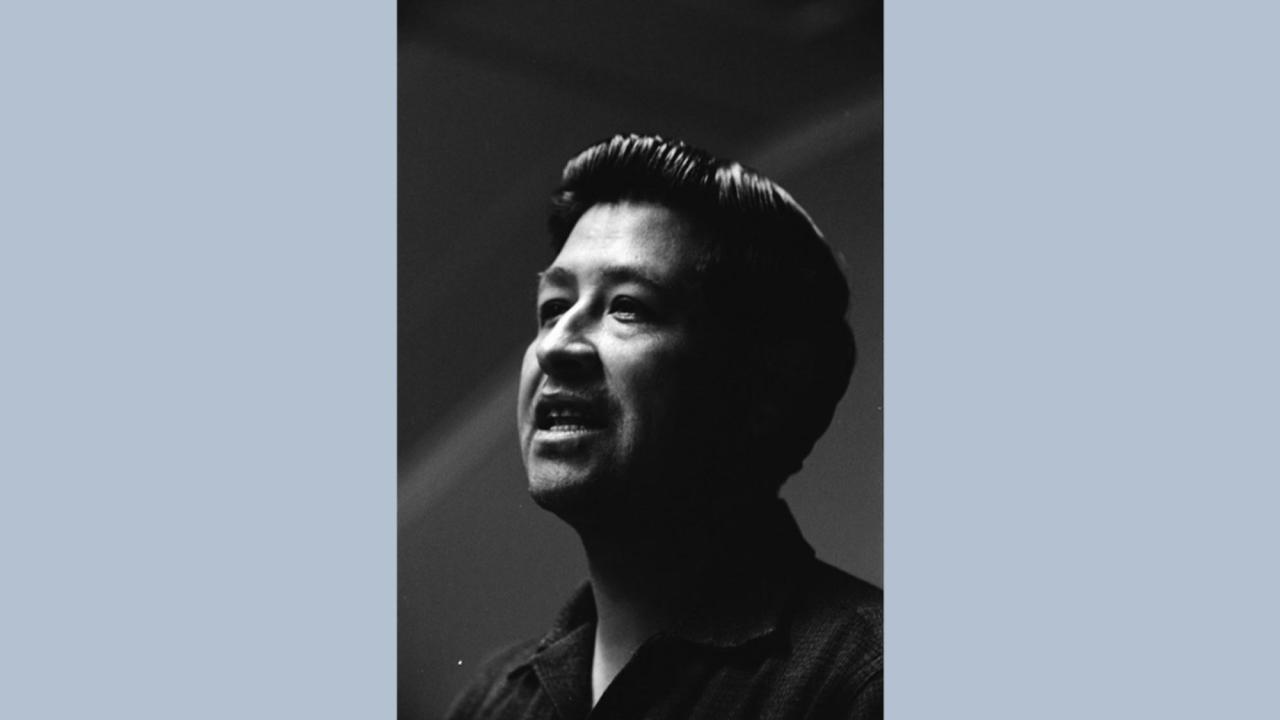 ne of the common denominators of the people I admire most is that they were people who went through major tribulations in the midst of their success. In the face of those challenges, they were made stronger, and they shaped our world for the better. 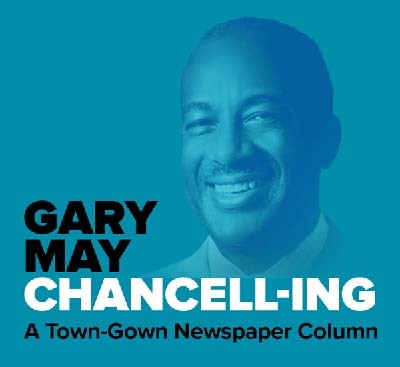 This can certainly be said of César Chávez, the late civil rights leader and labor activist. We will observe César Chávez Day on March 31, a time to reflect on his enduring contributions to civil rights and social justice. At UC Davis, Chávez inspires our commitment to diversity and equity. He inspires our dedication to providing an accessible education to students of all backgrounds.

Chávez and Dolores Huerta were founders of the National Farm Workers Association in 1962, a predecessor of the United Farm Workers, or UFW, that formed in 1965. This union was instrumental in improving the working conditions of farmworkers, many from Mexican and Filipino backgrounds, through fair wages, access to clean water and mandated breaks.

They often faced pushback and outright hostilities for their efforts. However, Chávez was decidedly nonviolent in his methods of protest, which included hunger strikes and marches to raise awareness for the plight of farmworkers.

Through these turbulent times, Chávez and the UFW pushed forward and created historic successes. One of their most significant gains happened in 1975, when the UFW won passage of the California Agricultural Labor Relations Act. It established the right to collective bargaining by the state’s farmworkers, a first in the nation, and set the stage for farmworkers around the country to organize.

Over the decades, Chávez has emerged as an icon of workers’ rights and social justice. He was a champion for education and the need for equity, once saying, “We need to help students and parents cherish and preserve the ethnic and cultural diversity that nourishes and strengthens this community — and this nation.”

Chávez passed away in 1993, but, like I said, his influence is still felt around campus. I’m thinking of the César Chávez Youth Leadership Conference, which this spring will celebrate its 20th anniversary at UC Davis. This is a definitive event for campus, one that brings together hundreds of students, parents and community members from around the state.

With Chávez as their guiding light, the participants learn more about the value of attending college and the resources available to them. This free event is not only empowering but fun, with live entertainment and cultural celebrations. I’m looking forward to the conference returning in-person this year, Saturday, May 14, at the University Credit Union Center.

We feel Chávez’s good works in a broader sense as well. His influence is felt in our Principles of Community, which help us maintain a climate of mutual respect, equity, inclusion and social justice. We understand that a commitment to diversity and inclusive excellence contributes to our success as a university.

We also think of Chávez as UC Davis approaches its designation as a federally designated Hispanic Serving Institution, or HSI. The designation occurs when at least 25% of our undergraduate enrollment is of Hispanic/Latinx descent. Right now, we’re about 2% away from this threshold. HSI designation will benefit all students, in the form of grant funding, eligibility for student internships, and other opportunities for our diverse student population.

So, we continue to stay focused on building equity at UC Davis and beyond, especially through the challenges of the given day. We’ve all been through a lot together, but our story in Davis is one of pushing forward with optimism.

No matter what comes our way, we can turn to the inspiration from Cesar Chávez and the UFW’s rallying cry: “Sí, se puede!” (Yes, we can!).

CHANCELL-ING: Joining Together for Joy and Reflection