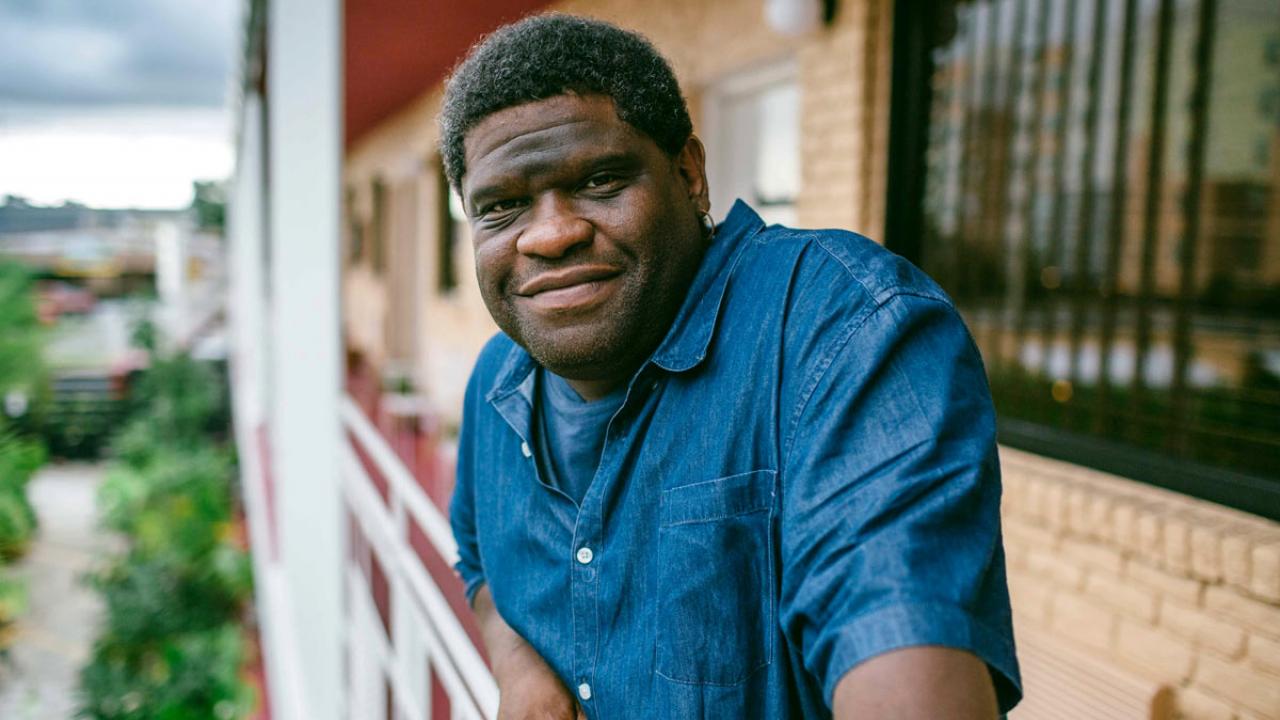 The Chancellor’s Colloquium Distinguished Speaker Series will begin early in 2020-21, with a program Tuesday, Aug. 25, “Going Viral: Race, Racism and Rebellion in the Midst of a Pandemic,” featuring Gary Younge, journalist and author and now a professor of sociology.

The online program will begin at 4 p.m. PDT, with Younge participating from London (at midnight). He will give a talk, then take questions from the audience, submitted via the webinar platform.

Younge wrote last year’s Campus Community Book Project, Another Day in the Death of America: A Chronicle of Ten Short Lives. He gave his author’s talk at the Mondavi Center for the Performing Arts the night of March 2, about two weeks before the campus suspended operations due to the coronavirus pandemic. Read coverage of his address.

In April, after 26 years with The Guardian newspaper, Younge joined the faculty of the School of Social Sciences, University of Manchester. He remains a member of the editorial board of the New York-based weekly newsmagazine The Nation.

Another Day in the Death of America, his fifth book, told the stories of every child and teenager who died of gun violence in the United States in a single day in 2013 — a total of 10.

Younge, who is British, of Barbadian descent, and lived for a time in Chicago, described his personal interest in homicide by firearm. “I had skin in the game,” he said. “Black skin in a game where the odds were stacked against it.”

On Jan. 20, his last column for The Guardian seemed to presage the Black Lives Matter movement that took root around the world after the police killing of George Floyd in Minneapolis on May 25.

Lessons from his mother

In the column, titled “In These Bleak Times, Imagine a World Where You Can Thrive,” he recalled the life lessons his mother taught him — she being “living proof of the immigrants that the British economy needs [she was a nurse] but that its political culture is too toxic to embrace.”

“For her,” he wrote, “sex, race and class were not abstract identities, but the forces that converged to keep her wages low and her life stressful.

“But my politics is also rooted in what she made of those experiences. She was an anti-colonialist and an anti-racist, an internationalist and humanist who would have never used any of those words to describe herself. Race-conscious as she was, most of her community activism —youth clubs, literacy classes, discos in the church hall — took place in the working-class white community. They were her people, too.”

He got into journalism by way of a bursary, or scholarship, for a postgraduate course in journalism. “Black people were always in the news, but rarely in the newsrooms,” he wrote. “The Scott Trust, which owns The Guardian, wanted to offer a correction and so gave bursaries to underrepresented groups in journalism. Without it I would have chosen another profession.”

He continued: “‘Ingratitude’ is the accusation launched by racists at Black people in the public eye who have the audacity to highlight the racial injustice they see and have experienced. So I’d like to take this opportunity to express my gratitude to the youth who took to the streets, and bereaved families who took to the courts, to make my career possible.”

His mother would never get to read his columns; she died at 44 when he was 19. “My presence on these pages would have been, I think, as unlikely to her as anything else she hoped I might achieve as a child, as we padded around our living room,” his feet on hers as they danced to the song “Young, Gifted and Black” by Bob and Marcia.

“I sign off from this column at a dispiriting time. With racism, cynicism and intolerance on the rise, wages stagnant and faith that progressive change is possible declining even as resistance grows. Things look bleak. The propensity to despair is strong, but should not be indulged. Sing yourself up. Imagine a world in which you might thrive, for which there is no evidence. And then fight for it.”