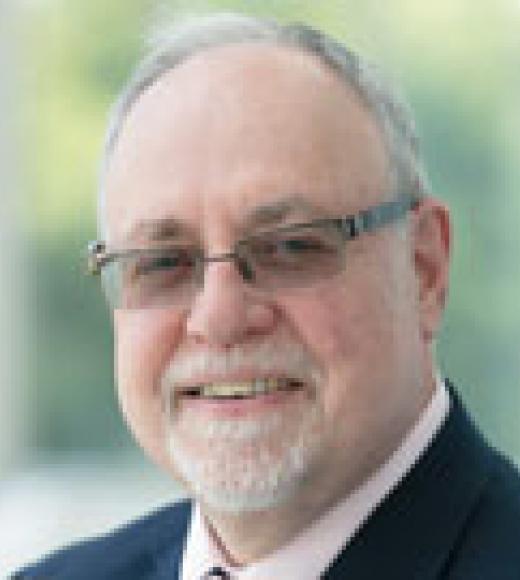 Stephen J. Cavanagh, Ph.D., M.P.A., R.N., F.A.C.H.E., F.A.A.N.,  is the dean of the Betty Irene Moore School of Nursing at UC Davis. He leads the School of Nursing and collaborates with the interprofessional Nursing Science and Health-Care Leadership Graduate Group in the operation of five graduate degree programs as well as development of new programs. He also serves on the executive leadership team for UC Davis Health.

With a passion for health care workforce development and maximizing the use of advanced practice nurses, his research explores the understanding of innovation within the almost unique regulatory framework in which nursing operates — and the need for it within nursing education due to projected nurse shortages — a growing elderly population and the rise of technology in health care. He has also generated more than $16 million in external federal, state and foundation funding to develop nursing practice arrangements, support diversity in health care and increase the nursing workforce.

Prior to joining the School of Nursing in 2019, he was dean and professor at the College of Nursing, University of Massachusetts Amherst. Previously, he served in a number of positions at Wayne State University in Detroit, including assistant dean of adult health and associate dean of academic and clinical affairs. While at Wayne State University, he was instrumental in creating and leading the University Health Clinic for students. He launched his academic nursing career in the United Kingdom’s National Health Service (NHS) where he was professor and chief executive officer of the Birmingham and Solihull College of Nursing. There, he led large-scale reform by moving nursing education from the NHS into the university sector in the United Kingdom.

He earned a Doctor of Philosophy degree from the University of Texas Austin School of Nursing, a Master of Public Administration and Master of Science in Health Care Management from the University of La Verne in La Verne, California, as well as a Bachelor of Arts in Nursing from Newcastle-Upon-Tyne Polytechnic in England. He completed an Executive Certificate in Strategy and Innovation from the MIT Sloan School of Management. He was a Robert Wood Johnson Foundation Executive Nurse Fellow, and a Johnson & Johnson/UCLA Health Management Fellow.

He has published more than 40 scholarly papers and reviews for nursing research journals. He is fellow of the American Academy of Nursing, the American College of Healthcare Executives, the Royal Society for Public Health, and the Institute of Leadership and Management. He was recently elected to the nominating committee for the American Association of Colleges of Nursing.