A Brief History of Investiture

In 1895, American universities adopted a code for uniformity in academic dress. These codes, handed down from European academic ceremonies, represent different degree levels, field of study, and the institutions from which the degree was earned. The colors, worn on tassels, hoods, velvet and satin trimmings, include:

The Seal of the University of California 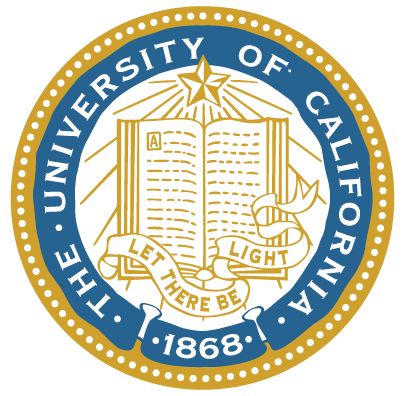 The present seal, designed by Tiffany and Company, has been used since 1910. The seal incorporates symbolic icons and phrases that represent the image of the university. 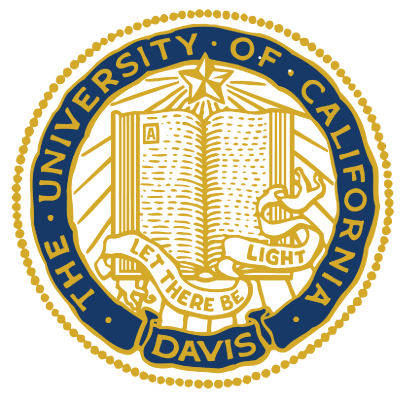 The Chancellor's Medal is worn at ceremonial observances as a part of the chancellor's regalia. At the center is the University of California seal. The back of the medal displays the names of the campus' chancellors and year he or she was inaugurated.

A Brief History of the Mace

The mace, as used today, derives from the original mace used as a weapon. Today, processions often feature maces as on parliamentary or formal academic occasions. A ceremonial mace is a highly ornamented staff of metal or wood, carried before a sovereign or other high official in civic ceremonies by a mace-bearer intended to represent the official's authority.

Academic maces are no exception in that they represent the authority of the bearer and the institution. Most academic maces take the same general, historical shape. At the top is an ornament placed on a bulbous head, ring-shaped enlargements are found on the shaft and the base is a round, foliated ornament. 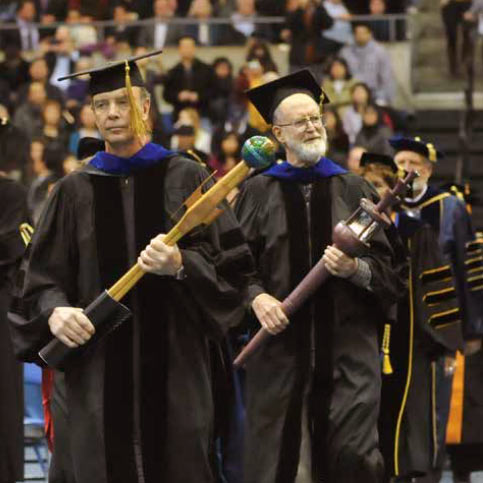 The academic scepter, or mace, was one of the earliest distinctive signs of medieval university officials in the 14th century. It was carried during processions and graduation ceremonies, and was displayed as a symbol to command order during classes. The mace was a reminder of lawful power and regal authority and by the 15th century it had become symbolic of academic dignity. Although originally made of wood, it evolved into the elaborate use of metals, woods and gems.

The marshal, or mace bearer, is typically a distinguished faculty member who leads the stage party procession. The mace is placed either in the specially designed mace holder or upon a table and remains during the entire ceremony.