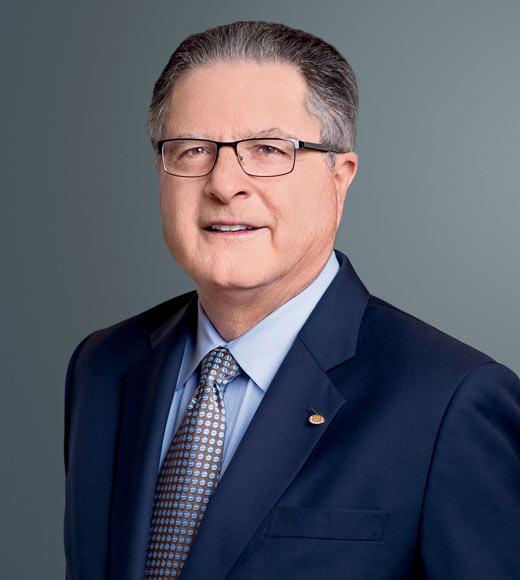 Position Title
Retired Chairman of the Board and CEO, Chevron Corporation

Watson currently serves on the Board of Directors of Cargill, Inc. and chairs the University of California, Davis Chancellor’s Board of Advisors.

Watson joined Chevron in 1980 as a financial analyst and went on to hold analytical and supervisory positions before being appointed president of Chevron Canada Limited in 1996. In 1998, he was named a corporate vice president with responsibility for strategic planning and mergers and acquisitions.

In 2000, he led the company’s integration effort following the Chevron-Texaco merger and then became the corporation’s chief financial officer. In 2005, he became president of Chevron International Exploration and Production. In April 2009, he was named vice chairman of the company, before being elected chairman and CEO.