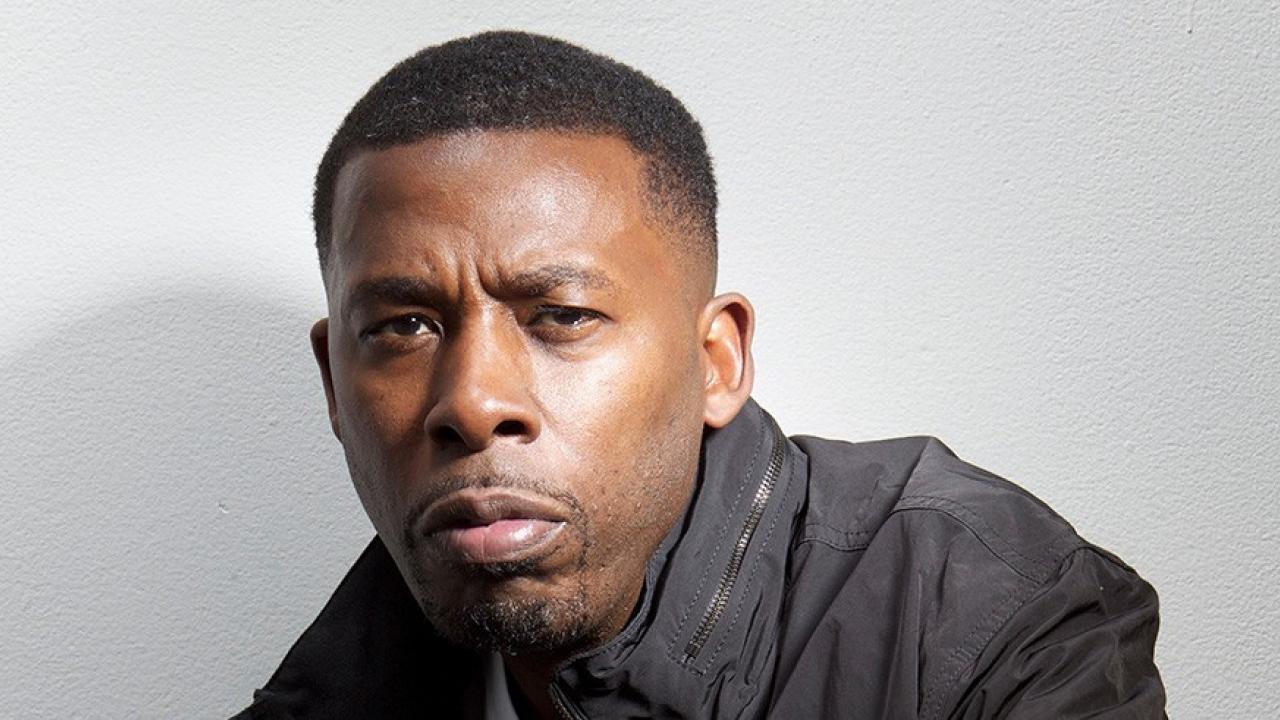 The next Chancellor’s Colloquium will feature rapper GZA, a founding member of the legendary hip-hop group Wu-Tang Clan, giving a talk on using hip-hop to educate students on science. Chancellor Gary S. May is hosting the event in collaboration with UC Davis’ John Muir Institute of the Environment and new OneClimate initiative.

GZA (pronounced JIZ-ah), who was born as Gary Grice and is also known as The Genius, became well-known for complex, swirling wordplay in his rhymes as the Wu-Tang Clan rose to prominence in the early 1990s. The New York native dropped out of high school but has long nurtured an interest in astrophysics and other aspects of science. In recent years he has visited Harvard and MIT researchers, and co-founded Science Genius, a program that encourages high school students to expand their knowledge by creating science-themed raps.

“We can learn a lot from GZA’s approach of using a familiar, accessible art form to communicate science,” May said. “We need to meet people where they are to tell our stories of groundbreaking research at UC Davis.”

GZA's May 21 event at UC Davis, “Dark Matter: An Evening of Songs and Science,” will demonstrate the power of conveying complex, scientific topics in the form of hip-hop lyrics. He will share anecdotes from his childhood and the origins of his interest in science. He said he hopes to inspire others to continue to look at the world through a curious lens.

“No matter where you start out in life or what career you choose, do not stop learning about yourself and the universe and your surroundings, whether physically or metaphysically,” he said at a 2013 lecture at the University of Toronto. “Challenging myself to explore outside my comfort zone has enabled me to make amazing, brilliant new friends and colleagues and given me the tremendous opportunity to speak to you here today.”

The colloquium’s title is a nod to “Dark Matter,” a science-themed solo album reportedly in development. A song from that forthcoming album begins with these words:

From the mind, thought produced a speck of light
It was infinitely hot, so extremely bright
Within the center of this great shining
There was enormous energy — it was expanding in great timing
Within this fireball was all of space
Special place with information encased
One of infinite beginnings this cosmic clock was ticking
And allowed space to float while it was spinning

Tickets for the colloquium are free (limit two tickets per household).

Now in its eighth year, the UC Davis Chancellor’s Colloquium Distinguished Speakers Series has previously hosted scientists and artists, university leaders and others in academia, for public discussions of higher education, research and trending topics of the day.