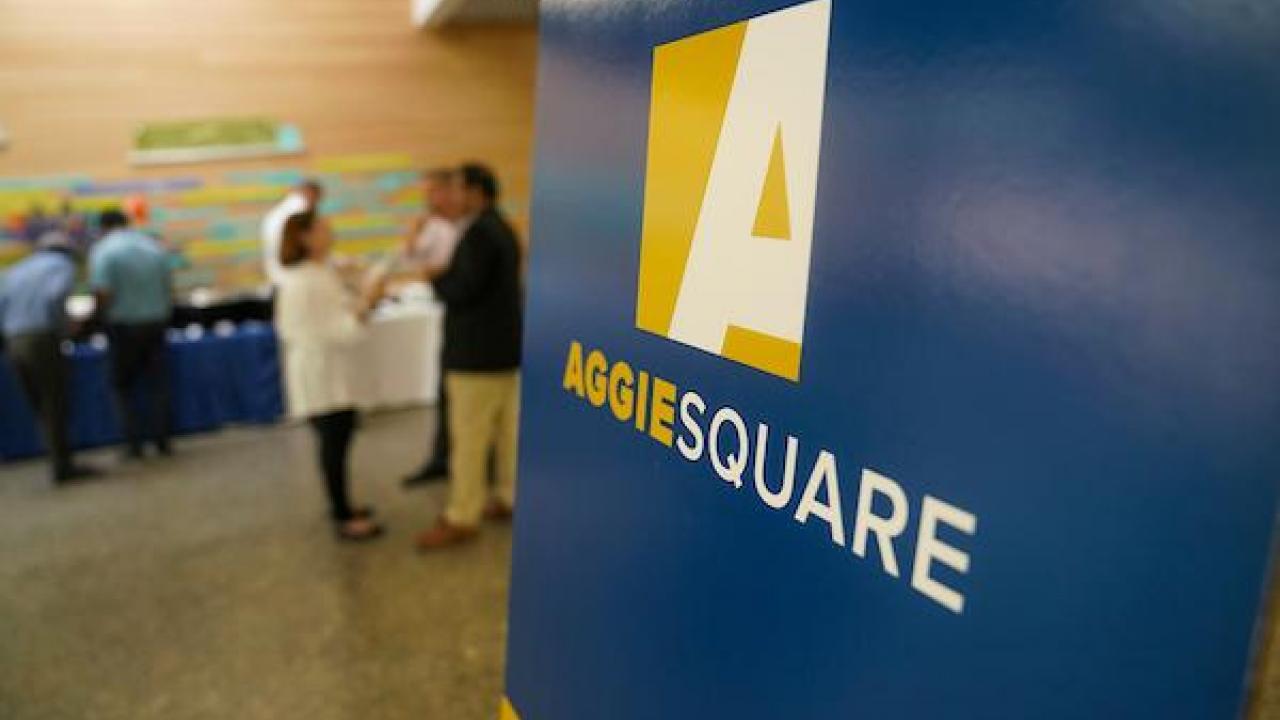 The University of California, Davis, is delighted to announce that the Aggie Square project is one step closer to realization. After Tuesday’s Sacramento City Council meeting, in which members adopted unanimously a resolution of intention to establish the Aggie Square Enhanced Infrastructure Financing District, UC Davis leadership is encouraged by the city’s continued commitment to this transformative venture.

“The vision and stewardship that Sacramento leaders have shown in guiding Aggie Square to success illustrates why this partnership is so valuable,” said UC Davis Chancellor Gary S. May. “UC Davis and the City of Sacramento continue to guide Aggie Square toward becoming a stronger university and a powerful economic engine for the region.”

As Sacramento Mayor Darrell Steinberg and May said in a Sacramento Bee joint op-ed on Friday, Oct. 23, the collective efforts of the university and the city are resulting in numerous benefits and opportunities to the communities surrounding Aggie Square, as well.

In addition to 5,000 construction jobs for Phase 1 of Aggie Square, ongoing jobs are projected to be number more than 3,500; 15,000 supporting jobs are anticipated in the six-county Sacramento region.

While the ongoing economic impact of the first phase of Aggie Square could be in the range of $3 billion, these numbers alone don’t tell the whole story. An independent report estimates that another $2.6 billion in one-time economic impact is also expected to be generated from Phase 1 and Phase 2 of construction. And the city of Sacramento is projected to receive $5.1 million annually in new revenues, with Sacramento County receiving $3.1 million annually during the first two phases.

UC Davis also thanks Assemblymember Kevin McCarty, who sent a letter to Mayor Steinberg outlining his priorities for Aggie Square and stating:

“The Aggie Square project is a win at multiple levels, as it will benefit the State of California, the Sacramento region, UC Davis, the City of Sacramento and the Stockton Boulevard Corridor. In addition, the formation of the EIFD should make the project economically viable as well as address community needs.

“Partnerships such as this foster economic development throughout the Sacramento region, support small businesses, and are beneficial for students and our community. Moreover, I believe the Aggie Square project will experience even greater success if we are thoughtful and intentional in our approach. I look forward to discussing this further as the project moves forward.”

The project will go before the University of California Regents on Nov. 17-19. If approved, construction is scheduled to begin in the first half of 2021.