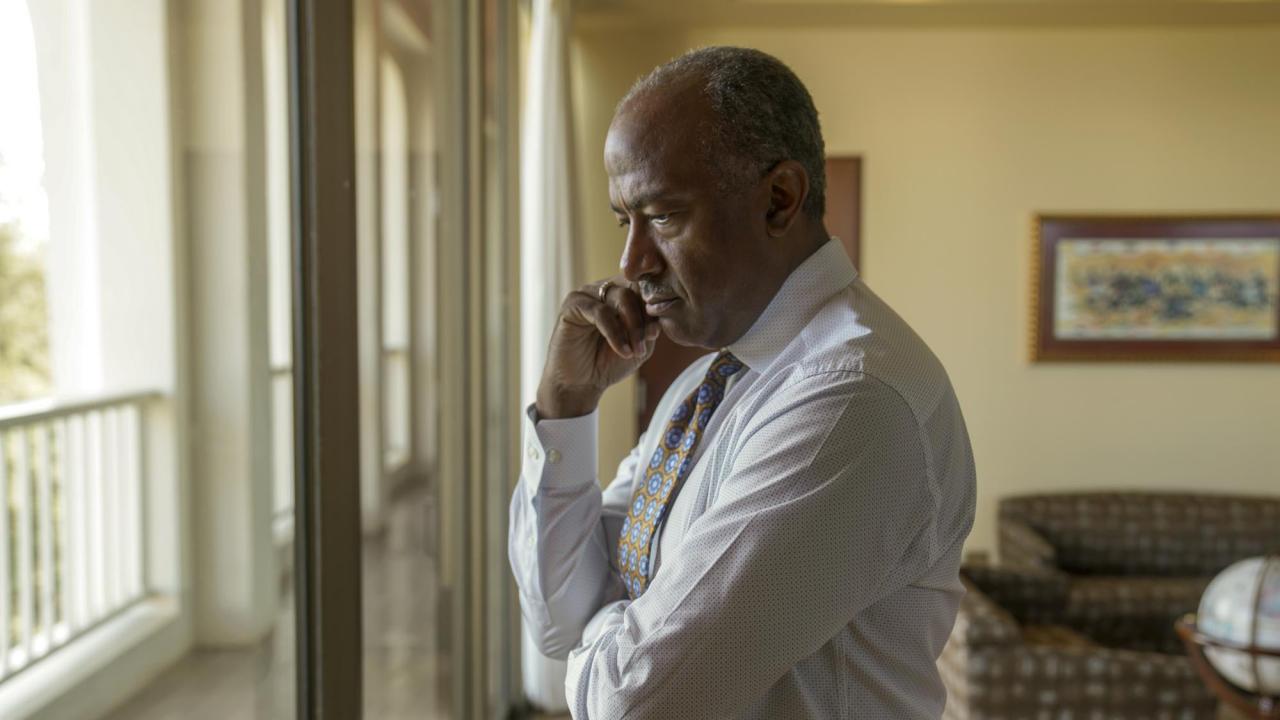 Statement on the Tragic Killing of Daunte Wright

In quantum mechanics, Schrödinger’s cat is a thought experiment that illustrates an apparent paradox of quantum superposition. In the thought experiment, a hypothetical cat may be considered simultaneously both alive and dead as a result of being linked to a random subatomic event that may or may not occur. (Wikipedia)

As a black man in America, I often feel like Schrödinger’s cat: I exist in an uncertain state that can be simultaneously considered both alive and dead, subject only to a potential random interaction with an incompetent/fallible/malicious law enforcement officer that may or may not occur. It’s exhausting.

Nevertheless, I fully support President Drake’s statement. While the nation watches the Derek Chauvin trial and waits for the outcome, we now have to come to terms with the death of Daunte Wright, a young man whose son will grow up without his father. No matter the circumstances surrounding this incident, Mr. Wright did not need to die.

In times like this, it’s easy to feel hurt, frustrated, angry and exhausted. I understand. Many of us felt those emotions last summer and many times before that. I once again urge you to get support if you need it.

If you are a student in need of mental health resources, contact Student Health and Counseling Services. If you are faculty or staff, contact the Academic and Staff Assistance Program. We also have Racial Trauma Resources.

Let’s set an example, guided by our Principles of Community, of finding strength and value in one another. Let’s continue to reimagine public safety on our campus. Let’s show who we are.

Statement by UC Davis Chancellor May on Shootings in Buffalo

Checking In With Chancellor May: Momentum

Checking In With Chancellor May: Time to Picnic!

Statement by UC Davis Chancellor May on Sacramento Shootings

Checking In With Chancellor May: Brighter Days