Who is going to Aggie Square? 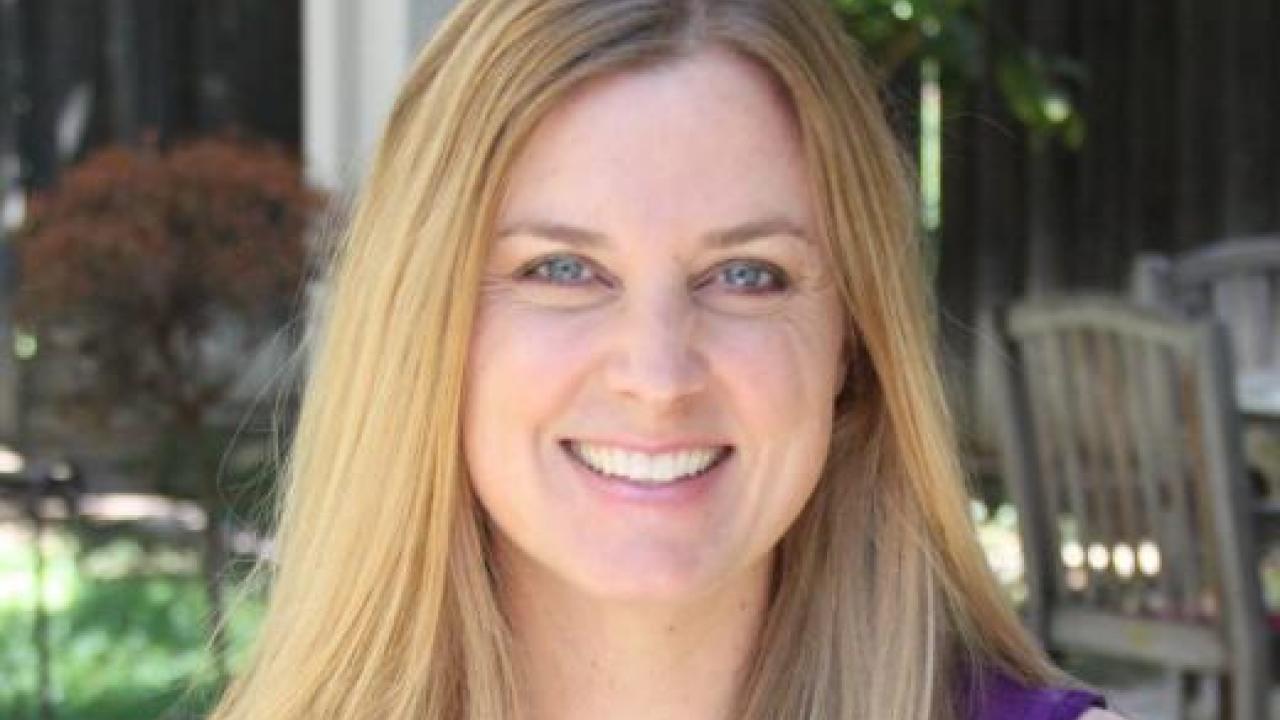 Ever since Chancellor Gary May and Mayor Darrell Steinberg unveiled the Sacramento Campus as the new site of Aggie Square in April 2018, faculty and staff have asked which programs and departments would locate there.

Of course, UC Davis has shared some details. The Office of Public Scholarship and Engagement is already in the new Aggie Square headquarters on Stockton Boulevard. The Division of Continuing and Professional Education will have a significant presence in a new office/classroom building. And planned lab space will be home to several life sciences programs. Beyond this, however, specifics aren’t available — because decisions haven’t been made.

While this may be frustrating to some, it isn’t surprising — construction for Aggie Square won’t begin until mid-2021 at the earliest. To Professor Kristin Lagattuta, chair of the Academic Senate at UC Davis, it’s an indication of the project’s unique nature, and faculty still have ample opportunities to shape the emerging plans.

“I’ve been involved with the visioning for Aggie Square since 2017,” Lagattuta explains. “It has to be an iterative process. If you lock everything down before it happens, you will prematurely foreclose on its potential. The form has to be nimble and open for change over time.”

Lagattuta identifies two primary reasons for the deliberate pace of the process. First, Aggie Square represents the university’s first-ever formalized process to unite the campuses in Sacramento and Davis. “Having it on the health campus was a strategic decision,” she says. “We are both UC Davis. A way to unify and build bridges is an incredible goal—it will really strengthen those connections. I am excited to see what innovative collaborations emerge.”

As university leaders work through this new inter-campus structure, they also must decide the right mix of interdisciplinary and specialized work. Given its proximity to the medical center, Aggie Square could simply be a world-class, life sciences research park. Lagattuta and other UC Davis leaders, however, believe it can be even more.

“The ultimate vision should be much more inclusive,” she says. “You could easily see the whole enterprise being related to health, but I think there is room for other disciplines such as social sciences, engineering, the arts and education. Health will provide a strong foundation, but we need to be careful not to discourage broader possibilities. UC Davis is the most comprehensive research university of all of the UC campuses.”

As an example, Lagattuta points to the “Quarter at Aggie Square” program that Dean of Undergraduate Studies Carolyn Thompson is developing with Provost Hexter.  Although new courses have to be approved by the Academic Senate, “We should encourage developing interdisciplinary classes that build from several departments and units.,” Lagattua says.

“Another option could be to leverage currently existing upper-division seminars which have some flexibility and can be dynamic.”  She also envisions opportunities for creating high-impact approaches to teaching policy and advocacy. “We already have rationale for why these classes would benefit from being taught in Sacramento,” she says. “Imagine how faculty and students could expand their civic involvement and make a difference.”

Of course, as Faculty Senate chair, Lagattuta sees her role in this process as an advocate for the faculty. “One of the things that sets us apart from the other UC’s is our proximity to Sacramento. We haven’t fully taken advantage of being neighbors with the state capital, and taking major steps in that direction via Aggie Square is very exciting,” she says. “At the same time, budgets are tight.  UC Davis already has many long overdue infrastructure needs with our aging buildings, classrooms and labs.  All of this takes resources, and there are many competing needs to consider.”

Lagattuta has also pushed for an established process for faculty to convey their perspectives and ideas for Aggie Square. In response, Provost Ralph Hexter sent an email to faculty seeking a point person to serve as an Aggie Square “curator” and adviser.  Faculty are encouraged to email provost@ucdavis.edu any interest or questions.